Bachelor parties have been stereotyped to death in pop culture, so your inspiration might be limited to booking a man cave, setting up an open bar, and hiring strippers and exotic dancers.

Go beyond expectations by trying out the following bachelor party themes.

One of the best things about living in Victoria is that water is right around the corner. Nothing’s better than tasting the salty sea every time you sip that beer and get hit with the odd sea spray.

It may also be the last time in a long while that the groom-to-be gets to venture out with the lads, so make the most of it. Rent a yacht, complete with food on demand and an open bar, or hop on one of the many boat tours setting sail in Victoria if you’re aiming to cut costs.

The booze can wait because you just found yourself at war with those you considered your own. That may sound dramatic, but it’ll make complete sense when you’ve got that adrenaline pumping through your veins during a paintball game.

Split up into two teams or get the bridal party in on the fun. Up the ante by making it a boys vs. girls game and make the losers buy the drinks and food. As the best man, it’s on you to sort out the details with the point person in the bridal party.

Take a page out of the maid of honour’s book and make drinking games a part of your stag party. Don’t just drink that beer because the night’s still young, and you need to stay sober for as long as possible to make sure it doesn’t end on an early note and a raging hangover the morning after.

Play quarters, drunk Jenga, beer pong, frisbeer, beer-lympics, and add alcohol to any number of otherwise PG-rated games. Make it a party to remember, and make sure there’s plenty of beer to go around.

Hire professional party planners at Best Coast Parties to throw the perfect stag night in Victoria. Book the ideal venue, set it up, and make it a night of bottomless wine and fun without lifting a finger.

Get in touch to recruit their party planning services in Victoria. 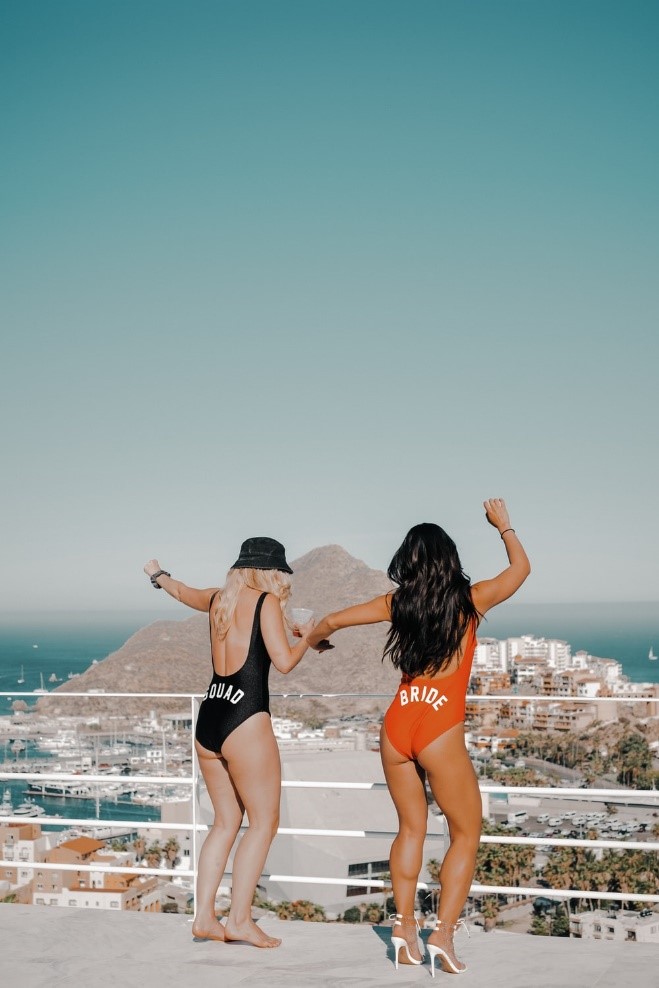 With 2,130,938 people getting married in British Columbia in the previous year (i.e., 2021), preparing for the bride’s send-off has become just as big of… 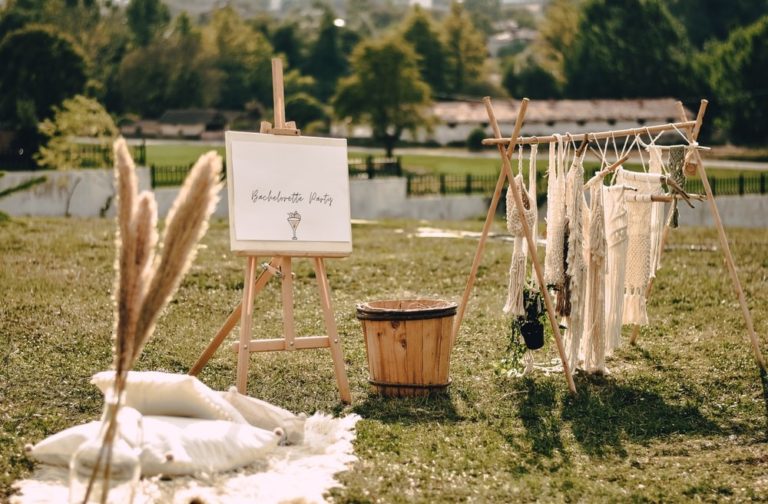 A stagette party is nothing like a movie or game night, but it certainly has those elements. Dirty gossip, scandalous revelations, exotic dancers, and finger… 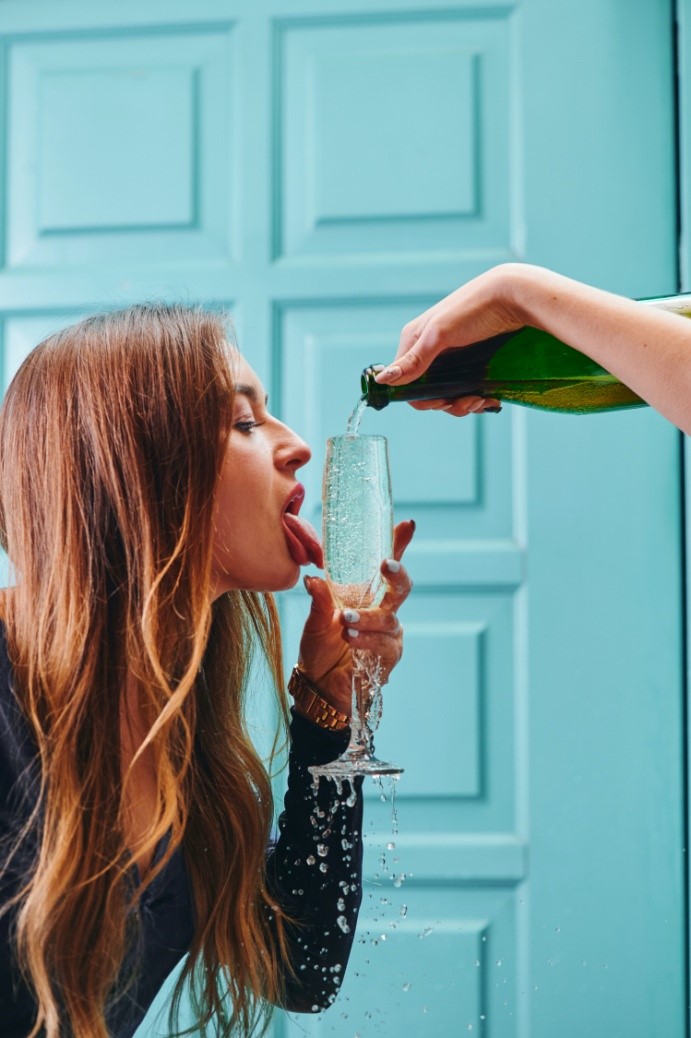 Celebrating bachelorhood is best defined as the last fling before the ring. Of course, it has to be special! Be it a bachelorette or bachelor… 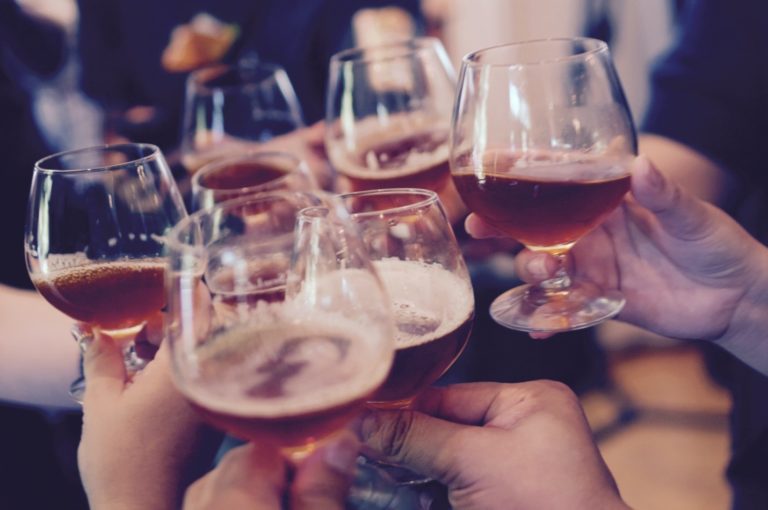 What might the perfect destination be? How much can you afford to spend on accommodations for the guests? Do you have any activities planned for… 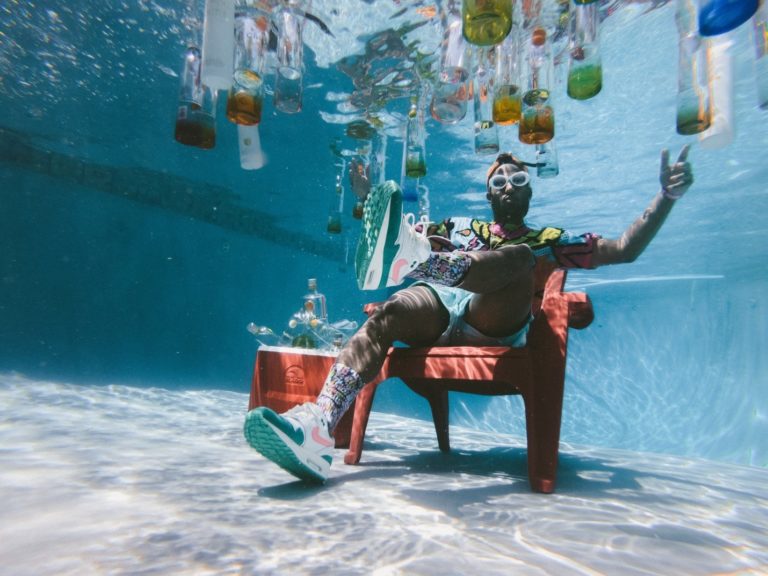 Your best friend is getting hitched? You know what that means: you’re going to have to throw a party before the D day to help… 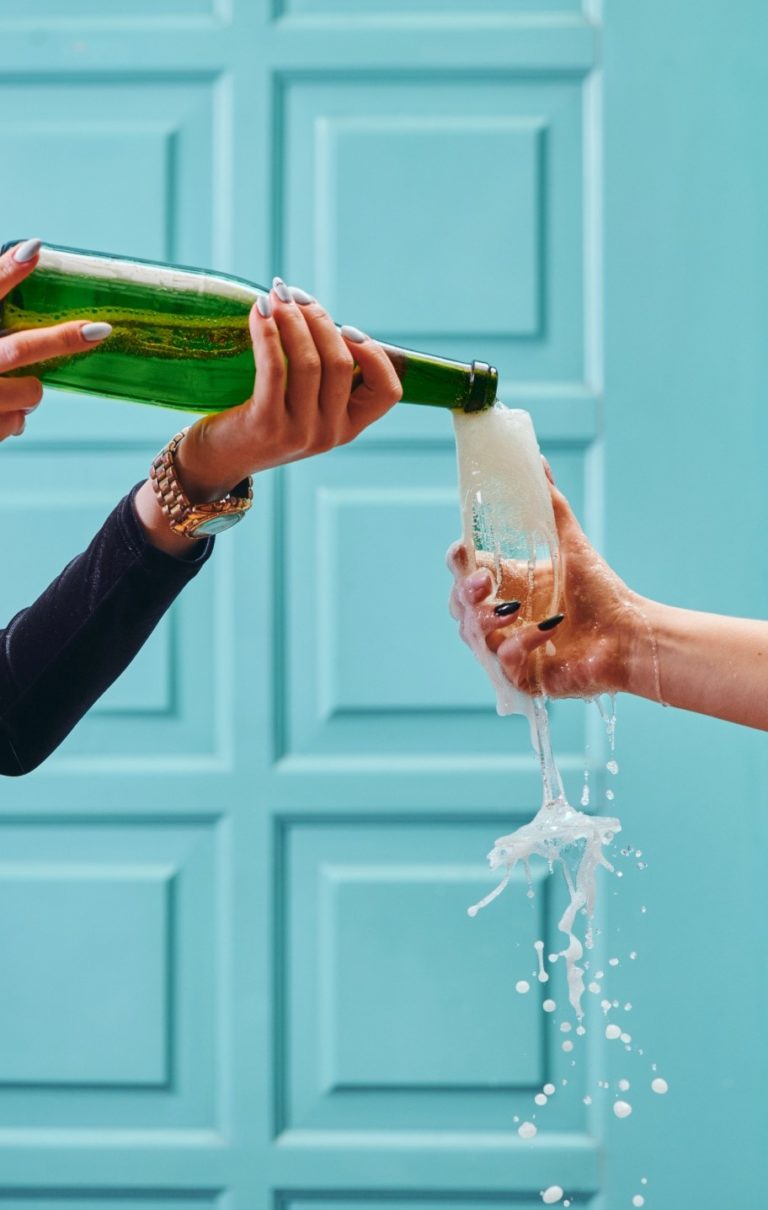 As Nicholas Sparks famously wrote in The Notebook, “You are my best friend as well as my lover, and I do not know which side…